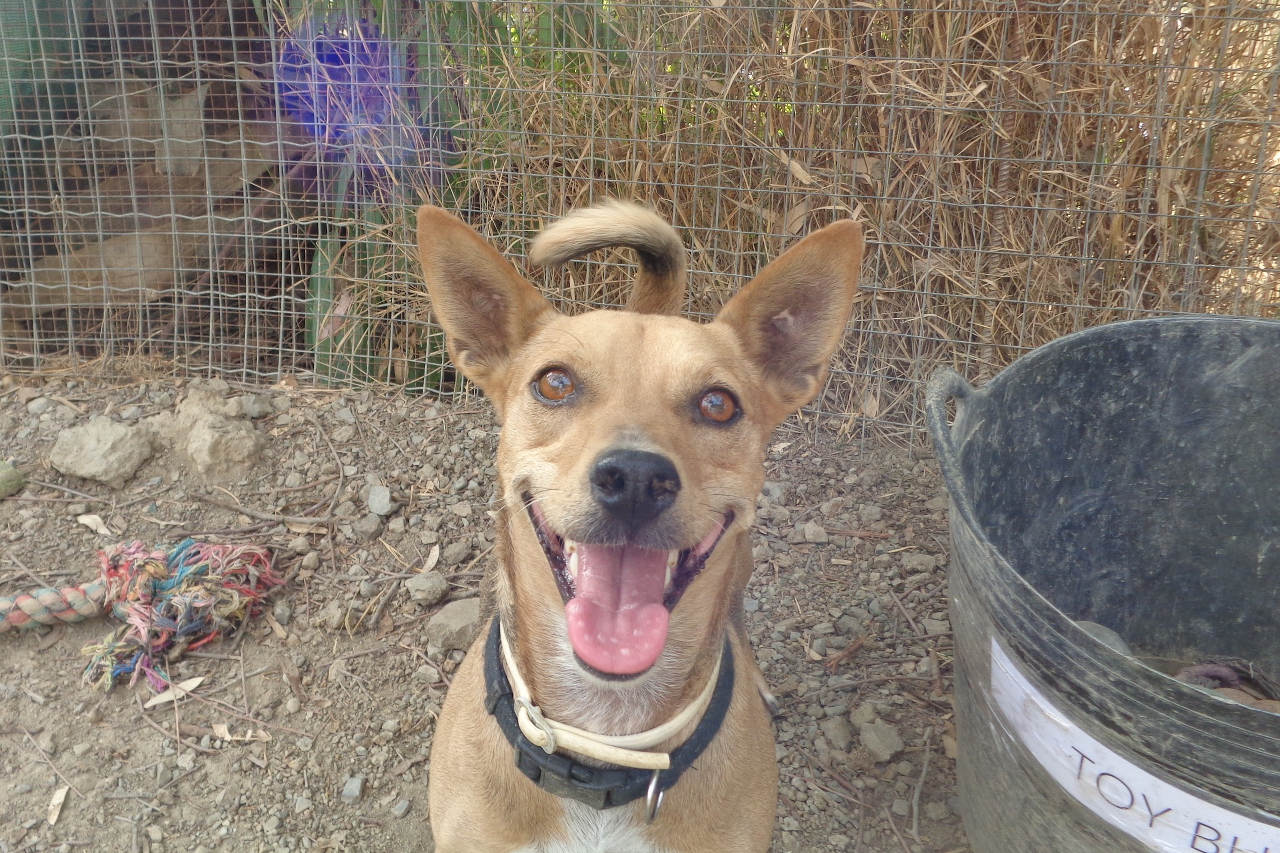 A very sad day and a difficult post to write.

Today our special boy Ronnie has unexpectedly gone to join his best friend Campo, who we said goodbye to recently.

The three Amigos – Campo, Ronnie and Teija –  are now just little Teija.  Ronnie has been with us since January 2017 and he was only five years old. He was living as a stray beside some rural rubbish bins and was picked up and brought to us in a very poor condition. We changed all that and expected him to live many years. He was famous for being unable to walk past an interesting piece of rubbish without trying to take it back to his kennel.

Both Ronnie and Teija were very low after losing their friend Campo and both refused a few of their meals. We put it down to grief. It became clear on an early morning river walk on Saturday that Ronnie was definitely not right. He’s been pacing and uncomfortable the last two days. Today he’s had an extensive examination plus scan and X-rays which revealed an invasive nasty large tumour. He was miserable and in pain, so we let him go. Post Mortem proved it was definitely the only option. 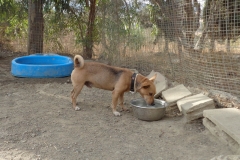 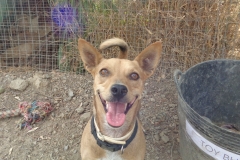 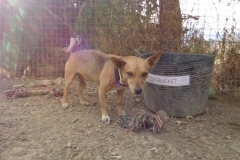 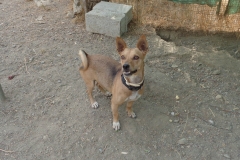 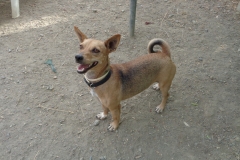 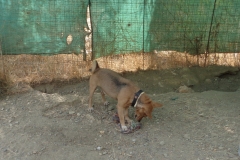 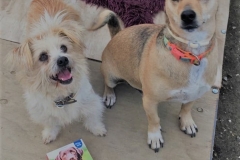 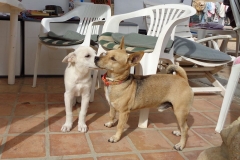